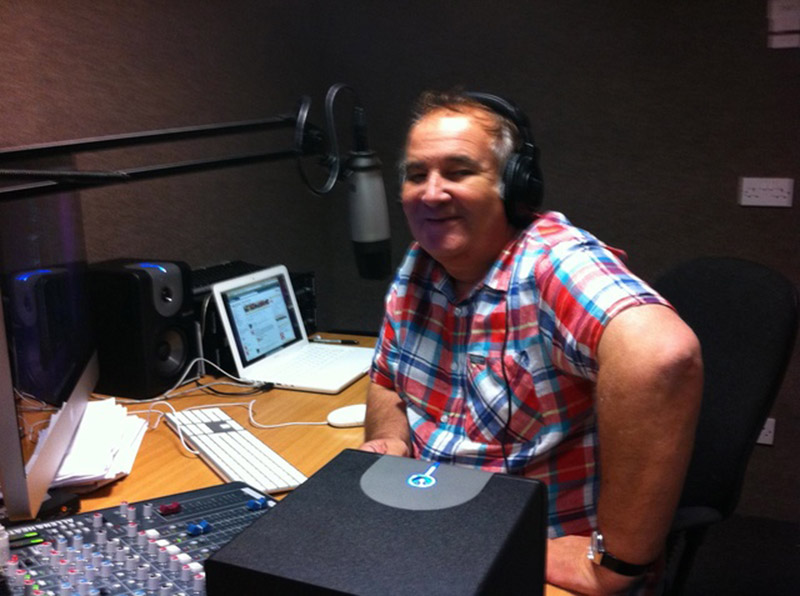 Graham was a well-known character in town. His work in the community made not only WAB but Barnsley a better place.

Fellow WAB radio presenter, Tommy Taylor described Graham as his "best friend". The duo had been working together on various projects for over 30 years.

He said: "Graham's life revolved around entertaining. Everything from children's parties to old folks dance afternoons. He would do anything to help people.

"He led a full life - it was all go for Graham. He was such a social person and enjoyed organising trips for the old folks groups."

Jonathan Exley‬ said his "friend and an inspirational man has passed to soon".

He said: "He was a lovely, admirable human being that I'm proud to say I knew and worked with. He did some amazing things for the community.

"My condolences to his family and his wife, who is going through enough as it is."

WABer Donna Crossland said she first met Graham at her daughter's birthday party where he was the DJ.

She said: "Graham will be missed so much. He was the loveliest man anyone could meet and was brilliant with kids.

"I always served him at Morrisons and he would always make me smile. He loved taking his grandson Thomas to playgroups."

As a mark of respect Tommy will not do his usual Northern Soul and Motown show on WAB radio tonight.‪