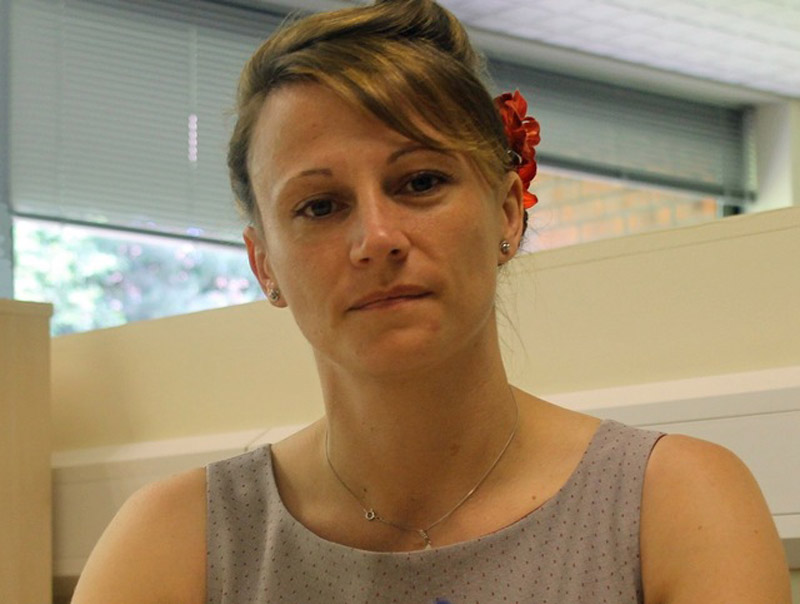 A BARNSLEY ex-military woman has set up a training company to teach first aid and survival techniques in the outdoors.

Illuminate Training Services was set up 12 months ago by Leigh Humpleby. She had previously served in the army for eight years, touring in both Iraq and Afghanistan.

The company specialises in creating orienteering challenges, in which groups of young people aged 16-24 have to deal with mock casualties.

Leigh, 29, said: “Having served in the army as an Operating Department Practitioner and Combat Medic, I know the importance of reacting quickly to save people’s lives.

"I want to pass this onto youngsters in the hope that one day they might also be able to save a life."