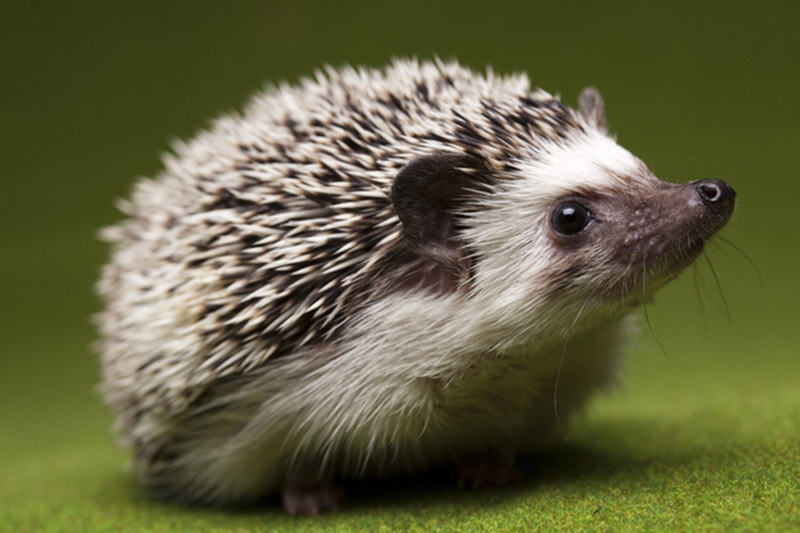 SCORES of orphaned or injured hedgehogs will be released in nature reserves in Barnsley next month to help increase their numbers locally.

Local volunteers working with Hedgehog Street will be releasing the hedgehogs at selected nature reserves during the first two weeks of May. It follows the news that hedgehogs have suffered a 50 percent decline over the last 25 years due to an increase in traffic, habitat loss through developments, and an increase in the use of pesticides.

A spokesman said: "The sites have been chosen because of their high value to nature conservation and 'hedgehog friendly' habitats. The release programme will be commencing in during evenings and volunteers will be providing food and water for them until they become accustomed to their new surroundings."

The group is also considering installing road warning signs to warn drivers that they are entering a hedgehog-friendly zone.