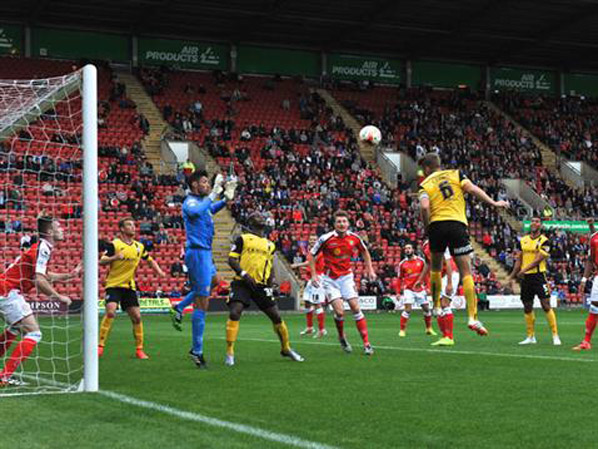 Minutes's applause to mark the passing of Reds fan

THE family of a massive Reds fan who sadly passed away have urged fellow supporters to give a minute's applause during Saturday's game.

Alan Grumett passed away on Monday night. He was a huge Barnsley Football Club fan and even worked as a steward at Oakwell until retiring at the age of 50.

He had a season ticket from then on. But unfortunately Alan had to stop going to Reds matches in 2002 after having numerous heart attacks.

Despite this, he never stopped being a massive supporter.

Alan's family have urged fellow Barnsley fans to help them mark the passing of a "special man" by giving a minute's applause on the 84th minute.

Alan's granddaughter, Nikita, said: "I would love Saturday's game to be a special mark for a very special man."