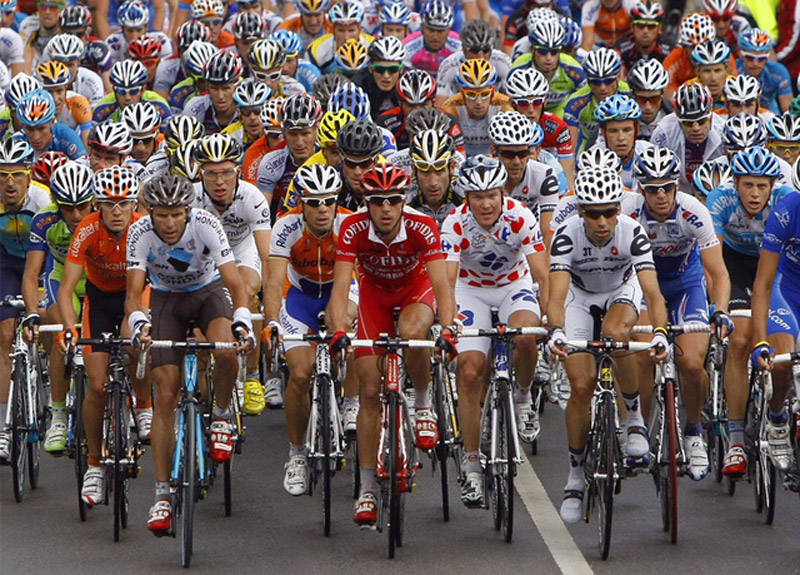 Some of the world's best cyclists will race through Barnsley

A TOP cycling event will be hosted in Barnsley - attracting some of the world's best cyclists.

Some of the world’s best cyclists will race through Barnsley town centre in the championships on Wednesday, July 29.

The women’s race gets underway at 6.30pm, followed by the men’s race at 8pm.

St Mary's Church will be offering spectators drinks through out the event in the church. All proceeds will go towards church funds.