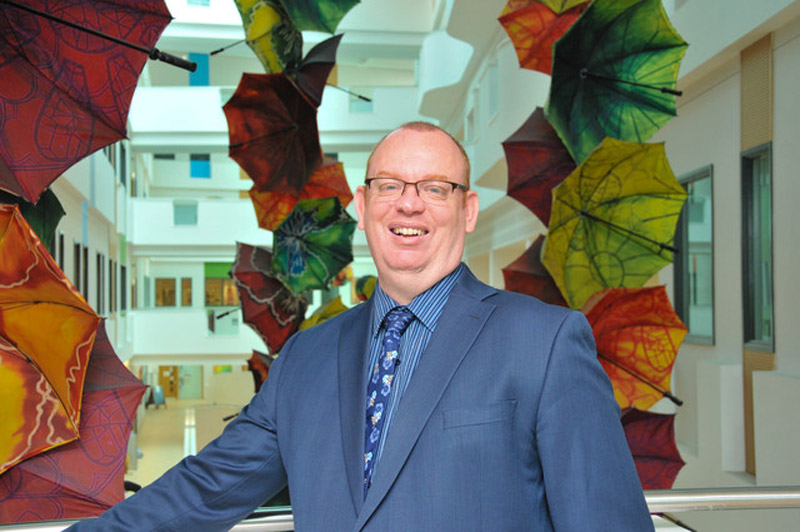 BARNSLEY College has announced it has hired a new principal who will start in late September.

Chris Webb, 46, has worked at the college for more than four years and is currently deputy principal for finance and development.

He will move into the role after current Principal Colin Booth OBE leaves to take up his new post at Leeds City College.

Chris said: “I want to ensure that the college continues to be a positive influence in the development and future of the town.”

END_OF_DOCUMENT_TOKEN_TO_BE_REPLACED 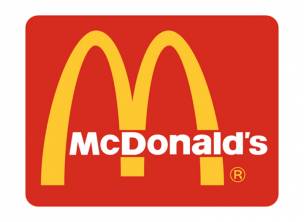