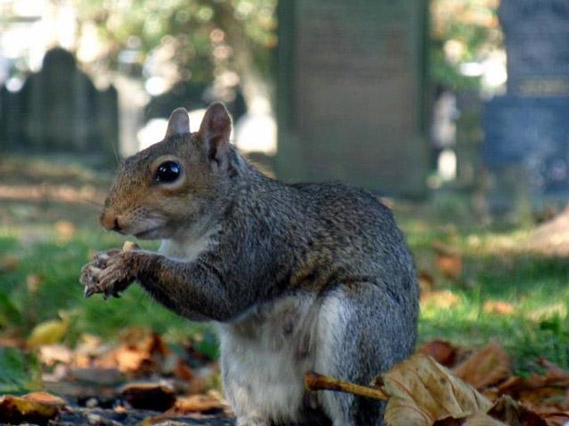 The group formed following an an incident in December 2002 when an elderly woman was mugged in the cemetery while visiting her husband’s grave.

Chairman Mike Bretton said: "We are absolutely delighted to have received the support of so many differing community organisations. Together we can now conserve our heritage, preserve local history and strengthen the community spirit which I believe still flourishes amongst us."