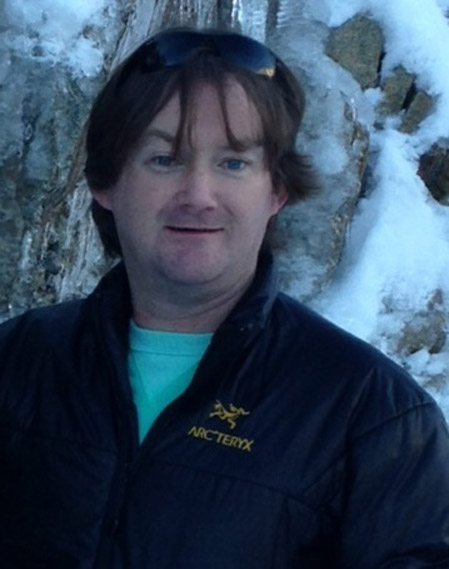 POLICE are growing increasingly concerned for the welfare of a missing Canadian man who had been staying with family in Barnsley.

Gerrard Wright, 42, was last seen on June 2 in Hoyland.

He has been in telephone contact with family members, but was reported missing to police on Thursday (June 18) after they hadn’t heard from him in over a week.

Police are appealing to anyone who might have seen him to get in touch and to Gerrard directly to make contact with his family.