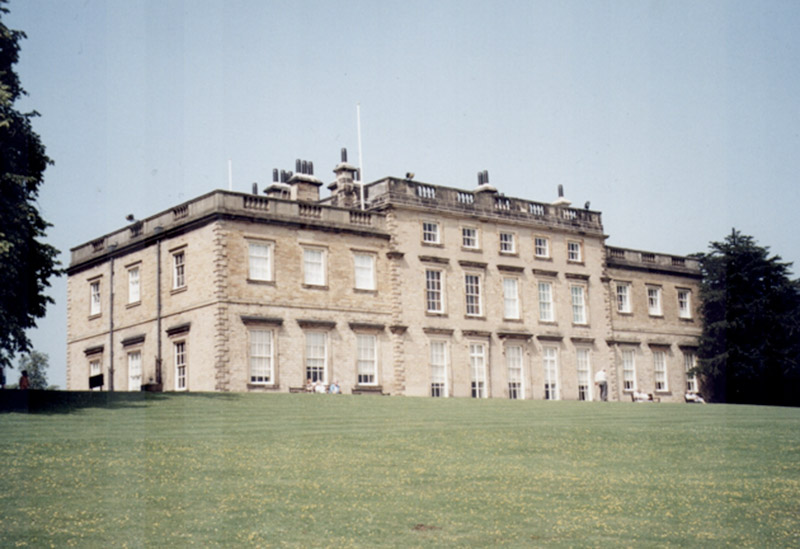 A FORMER curator of Cannon Hall has sadly passed away.

Brian Murray became curator of Cannon Hall in 1966 and during his time there he did many great things for the museum.

This included bringing the William Harvey Collection to the Hall and for starting the collection of Moorcroft pottery, for which the site is now well-known for.

He also purchased many of the fine exhibits that still reside there such as the arts and crafts furniture collection.

Following his retirement in 1995, Brian went to live in a remote part of Northern Scotland where he died on June 1.