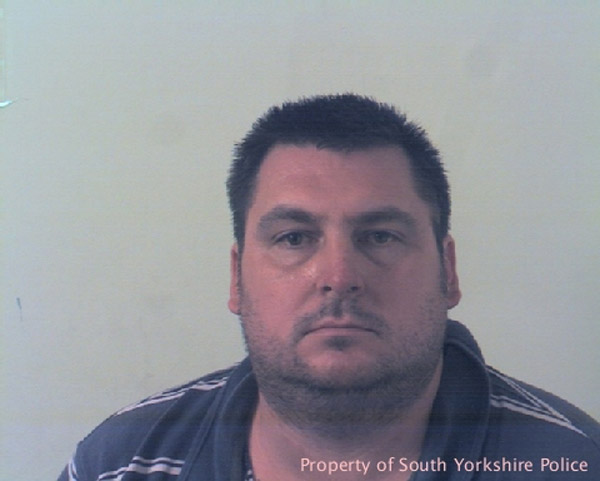 A RAPIST con man who duped a Barnsley woman he met on a dating website out of £15,000 has been jailed for 22 years.

Christopher Swain, 40, previously of Hillside View in Bath, Somerset was convicted of seven sexual offences, including five counts of rape, as well as four counts of theft and fraud by false representation.

He used a dating website to lure in his two victims, from Barnsley and Northamptonshire, pretending he was a wealthy businessman and property developer, owning a fleet of prestigious vehicles as well as a racehorse, and purporting to live a ‘champagne lifestyle’.

He appeared at Sheffield Crown Court on Monday, 15 June.

In May 2012, Swain contacted the woman in Northamptonshire through a dating website. He eventually took control of all her finances, including taking away her bank cards and pin numbers and not allowing her to check any bank or credit card statements.

He began a new relationship with the woman from Barnsley in September 2013, again meeting her through the same dating website, telling her the same lies and becoming increasingly controlling with her finances over time.

In January 2014, the woman was alerted while she was at work that there were concerns with her bank account. On checking her accounts, £13,000 had been withdrawn and an additional £2,000 spent on her credit card.

The woman alerted South Yorkshire Police one evening while she was at work and Swain was at her home address.