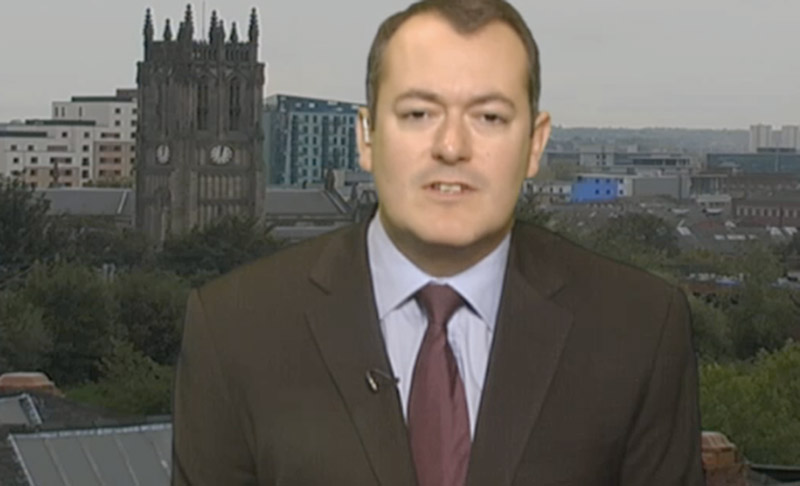 A BARNSLEY MP is campaigning for a scheme to tackle unemployment be launched in Barnsley after the number of local people without jobs rocketed.

Michael Dugher, MP, says the number of young people in Barnsley who have been unemployed for more than a year has risen by 142 per cent, according to new figures.

The new figures also show that the total number of people claiming Job Seekers Allowance in Barnsley now stands at 7,825 – and that there are now 12 people that are chasing every job vacancy (compared to four a few years ago.) Michael is campaigning for a youth unemployment scheme in Barnsley which would help find jobs for long-term unemployed people. It would offer a six months paid placement for all 18-24 year olds who have been unemployed for more than twelve months.

He said: “It is a scandal. I am calling on the Government to introduce a “Real Jobs Guarantee” scheme, which would tackle the problem of long-term youth unemployment by providing a six-month paid placement, preferably in the private sector.

"This would help over 375 young long-term unemployed people in Barnsley, offering them real jobs, real opportunities and real responsibilities.”