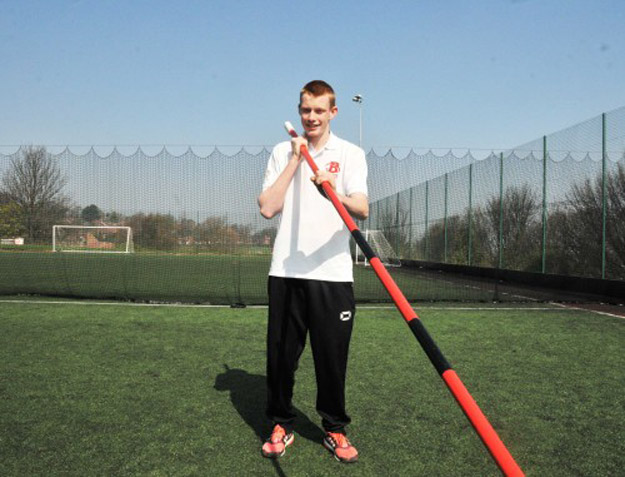 A BARNSLEY student who is working his way up the rankings is aiming to compete in the next Olympics.

He said: "It has been fantastic to go to different countries and compete, travelling and being involved in a sport are two of the best things you can do as a young person."

As well as the Commonwealth and Olympic games, Adam hopes to qualify for the World Championships in Beijing.