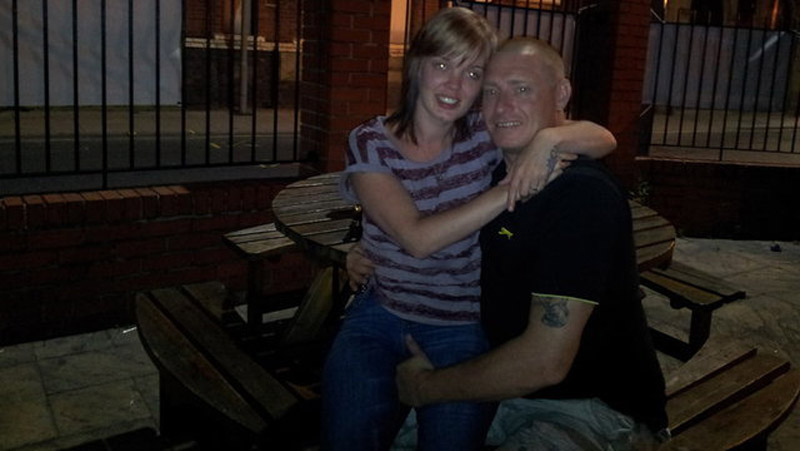 A BARNSLEY woman has launched a petition to the Home Office after her fiance's immigration application was denied.

Vicky Louise Flynn has been in a relationship with Shane Weston for five years and they got engaged three years ago. He moved to the UK from Australia nearly 13 years ago.

Shane sent his paperwork to the Home Office in January and recently found out his application has been denied. Vicky has since launched a petition to try and reverse the decision.

Vicky said: "Shane has worked the entire time he has been here. He has never claimed any benefits and always paid tax and insurance.

"I can't lose Shane, he is my family and my soul mate. We have only ever had one night away from each other and that was bad enough."

The petition can be found online at http://ow.ly/Nr6OA.