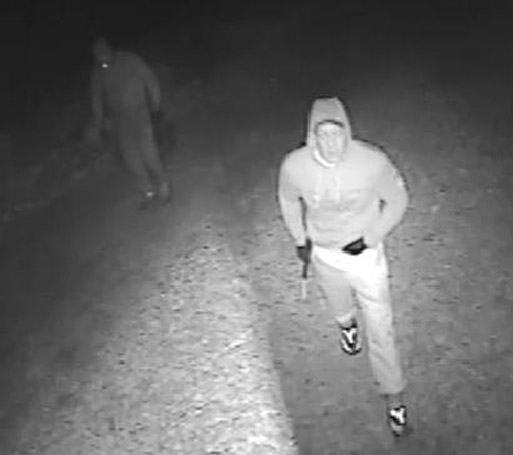 POLICE have released a CCTV image of a man who may have information about a burglary.

Thieves broke into Complete Pipeworks on Shortwood Road in Hoyland through a first floor window at some time between 11pm on April 16 and 3am on April 17.

They stole brass pipe fittings, three flat-screen televisions and money before leaving the area in a vehicle.

If you recognise the man in the CCTV or have information call police on 101 quoting incident number 126 of 17 April 2015.