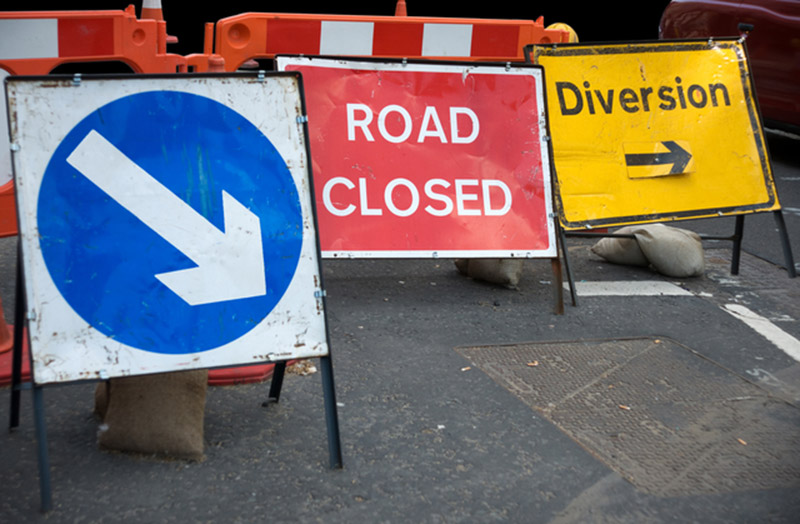 We Are Barnsley get many reports of upcoming roadworks in the borough.

We thought it would be easier to collate them all into one easy to find place which will be regularly updated.

This list will feature everything that affects your travel plans, from roadworks to closures and diversions.

Temporary closures overnight until May 30.

Temporary road closure between June 1 and 15.

Temporary closure between 10am and 12pm for the Tour de Dearne cycling event on June 7.

Temporary closure of the underpass to enable maintenance work on June 8 and 12.

Temporary 18-tonne weight restriction on the railway bridge until June 16.

Temporary road closure on July 11 and 12.

Temporary rolling road closure for Barnsley Air Cadets' Battle of Britain parade from 10.30am until 11am on September 13.

Temporary 40mph speed limit until September 30 to safely enable the installation of a wind farm.