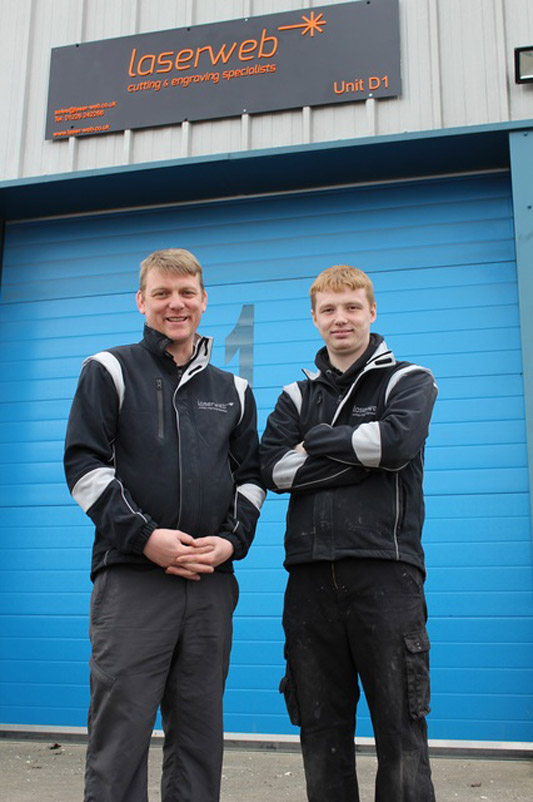 A BARNSLEY company run by a local family is celebrating success after expanding.

Laserweb was formed in March last year but has moved to new premises and invested £60,000 in new machinery to keep up with demand.

The company, which specialises in cutting and engraving wood, plastics, metal, leather and card, is spearheaded by father and son team Earl and Daniel Holdsworth - who are doubling their turnover every month.