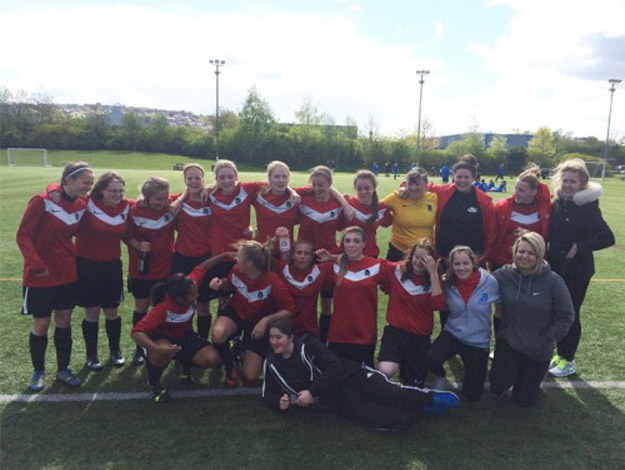 BARNSLEY College’s under-19 female football team have been crowned champions.

The team won the Association of Colleges Yorkshire and Humber League for the second successive year.

They secured the championship after a superb 7-2 final day victory against second-placed Sheffield College.

Mark Ryan, programme manager at the college’s sports academy, said: “There have been some stand out performances from the team and individuals throughout the season and everyone involved can be very proud of this brilliant achievement"