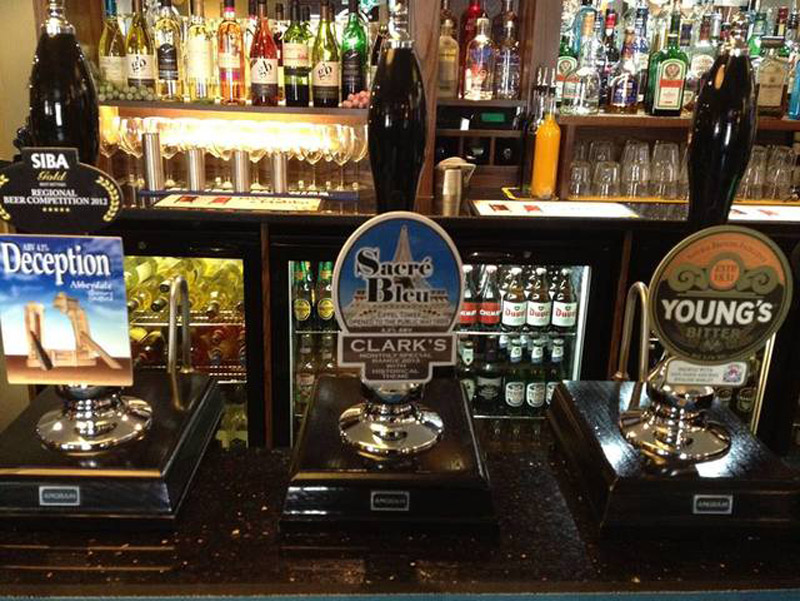 A HOYLAND Common pub has scooped an award.

Saville Square on Sheffield Road was awarded Barnsley CAMRA’s pub of the season award for Spring 2015.

The pub was created from the Prince of Wales several years ago and judges said the current bar was 'unrecognisable' from that era, with a 'modern, high quality' style that would fit into a metropolitan city.

The pub has three hand pumps for real ale, serving beers from local and national brewers and the quality of the beers impressed judges on a test visit. They described the pub as 'an asset to the local community'.