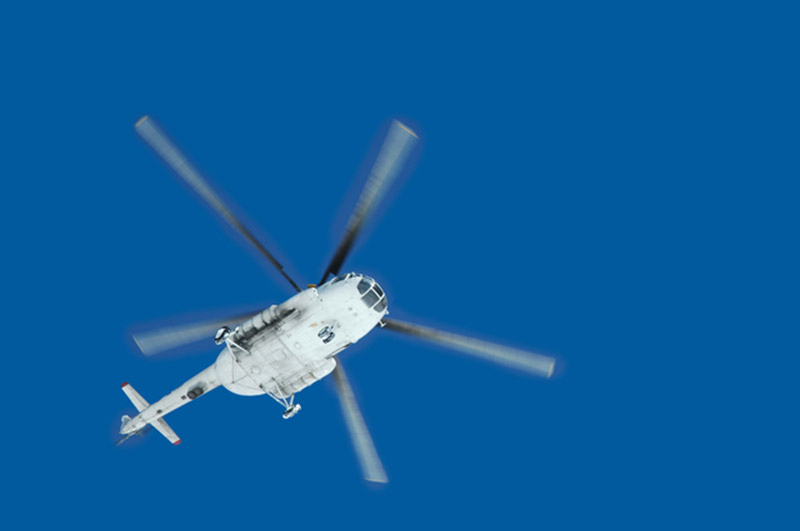 THE POLICE helicopter that serves Barnsley has been saved after months of campaigning - but it will have reduced hours.

South Yorkshire Police Authority campaigned against the government plans to form a national police helicopter service (NPAS)- a move it feared would triple response times as SY99, the South Yorkshire police chopper, would lose its Sheffield base and be taken in to the national scheme.

But in a meeting this morning, representatives have finally agreed a deal that will mean the helicopter will stay and serve South Yorkshire for 10 hours a day.

Police authority members admitted while it was a win, it would still mean a reduced service for South Yorkshire. However, many said they felt they had to agree to the proposals - or face being pulled into the national scheme anyway and losing out all together.

In a meeting that was broadcast live this morning (Friday), Authority member Coun Peter Moore said: "We've got the gun to our heads - let's face it we are paying more, we are getting less but what other option did we have? I think we've gone as far as we can - I'm agreeing to this not with great enthusiams but I will go with it. I'm just not happy about it."

Out of a 168 hour week the helicopter currently offers around 100 hours a week air time when things like maintenance and repairs are taken into account. Under the new arrangements, the flying times are reduced - but there is a promise that the national NPAS service will step in to bridge the gap and - according to the report - response times to Barnsley will be the same whoever takes the call.

Chief Constable David Crompton said: "There is not the same immediate availability in this new arrangement as there is under the existing one. That is on one side of the coin. On the other side of the coin, our current arrangement leaves 68 hours a week with no coverage. This for me amounts to an example of swings and roundabouts - there are pluses on some aspects and pros and cons on others."

South Yorkshire has been the only authority in the UK to object to plans to nationalise the police’s helicopter service. In the last year, the police helicopter has completed 533 tasks in Barnsley and made 24 direct arrests. It has helped to apprehend a further 26 criminals and located four people missing from home. It has found ten stolen vehicles and recovered over £65,000 of stolen property and drugs.