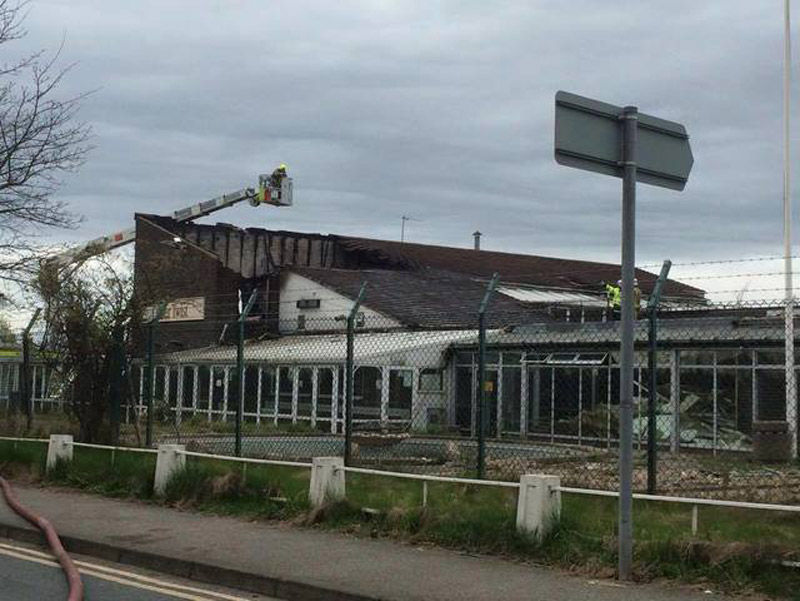 POLICE have confirmed a fire which destroyed a former popular pub is being treated as arson.

Firefighters were called to the derelict Oliver Twist in Notton at around 7.10am on April 12.

The blaze broke out on the building's first floor and caused its roof to collapse.

The once-popular venue, on the junction of Notton Lane and Bleakley Lane, closed in 2013 but is in the process of being demolished to make way for 15 new homes.

Anyone with any information should contact police on non-emergency number 101.