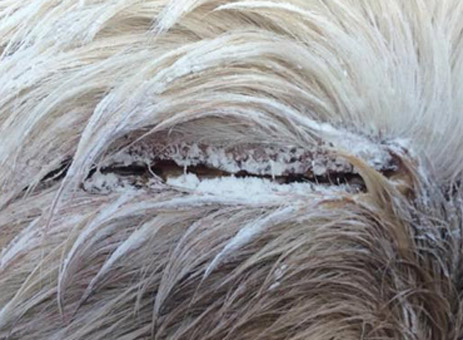 Another Horse Attacked In Barnsley

ANOTHER horse has been stabbed in Barnsley.

The latest attack, which follows the fatal wounding of Michelle Steeples' seven-year-old mare Tilly two weeks ago, happened on April 12 in Gilroyd.

A police spokeswoman said: "Police received a call at around 7.15pm on April 12 reporting that a horse had received two wounds to its body and legs.

"The owner contacted police after checking on her horses that were being kept on land off Keresforth Hill Road.

"The injuries are not thought to be serious, but enquiries are ongoing."

Anyone with information should call South Yorkshire Police on 101.