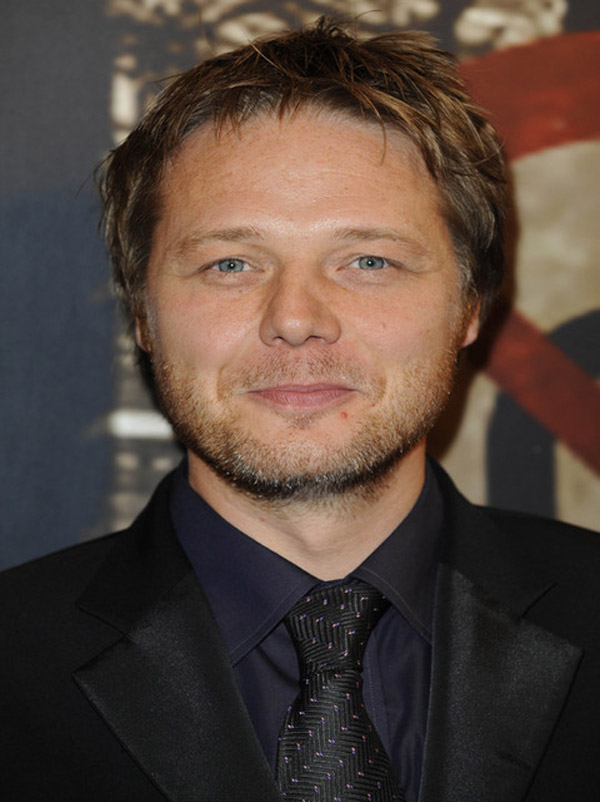 BARNSLEY actor Shaun Dooley is appearing in a BBC drama this week.

The popular actor, 41, takes on the role of Dave in BBC One's Ordinary Lies, who is the husband of fellow former EastEnders member Jo Joyner, who plays Beth.

Ambitious car showroom boss Mike, played by Max Beesley, is the driving force behind the business, but his marriage seems to be in less-than-perfect working condition.

His actions suggest an interest in Beth, the firm's head of sales. Beth, however, is still reeling from Dave's mysterious disappearance a year ago.