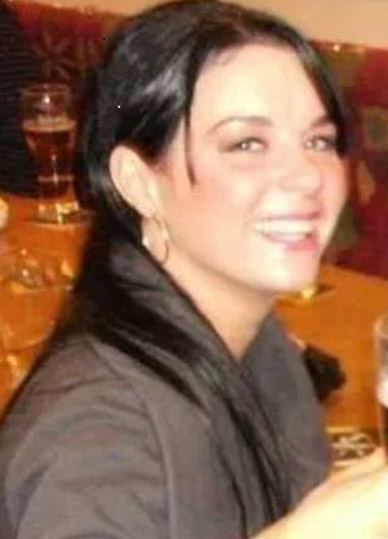 A MAN who can shed light on the death of his girlfriend is being hunted by police.

A warrant has been issued for the arrest of Nicholas Walmsley after he failed to answer a witness summons to attend the inquest of 25-year-old Leonie Louise Davies in Sheffield last week.

Leonie, of Race Street, Barnsley, died from multiple crush injuries to her legs and lower body after being run over by a HGV lorry in the early hours of April 18 last year.

Leonie's family chose to adjourn proceedings in order for him to be brought before the court and answer their questions.

Assistant coroner Louise Slater said: "He will be found by the police and arrested and brought to this court to be dealt with and to explain why he hasn't attended."