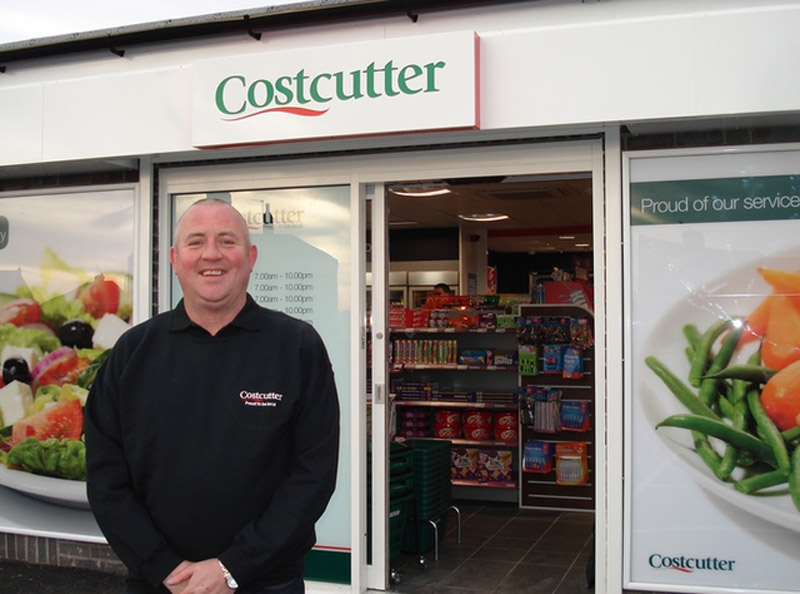 A SHOP owner has offered a £5,000 reward for information after an armed robbery.

Costcutter, on Fish Dam Lane, Monk Bretton, was targeted at around 9pm on April 13.

Owner Ron Ford said: "Two masked men ran in with knives and crow bars and robbed one of my tills.

"Thankfully they didn't hurt any of my staff but I'm offering £5,000 as a reward to anyone who can give me information to catch and prosecute them.

"These bullies need to be caught as soon as possible."

A police spokesperson said: "At around 9.15pm on April 13, it's reported that two men with their faces covered entered the Costcutter store in Fish Dam Lane, Monk Bretton.

"The two fled the scene on foot with a quantity of cash. Please call 101 quoting incident number 1054 of April 13 if you have any information.