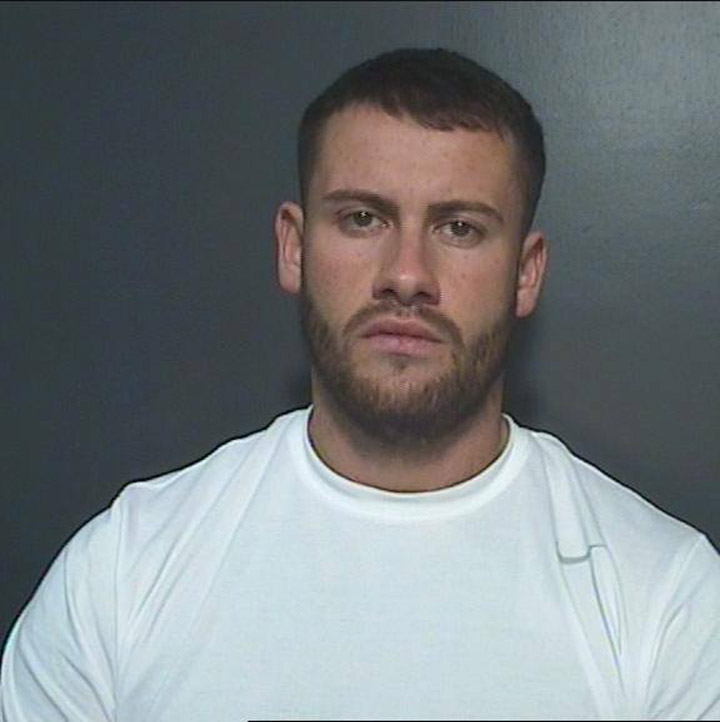 THE public have been asked to help track down a man wanted for repeatedly breaching a restraining order and failing to answer bail.

Oliver Michael Hargreaves is from Rawcliffe Bridge near Goole but also has connections in the Barnsley area.

Officers would also like to speak to the 25-year-old in connection with other offences committed in West Yorkshire and Lincolnshire.

Police have carried out extensive enquiries to locate Mr Hargreaves but he remains at large.

He is described as white, 6ft 3in tall, of medium build with brown hair.

Anyone who can help locate Mr Hargreaves should contact North Yorkshire Police on 101, select option 2 and ask for York Serious Crime Team.