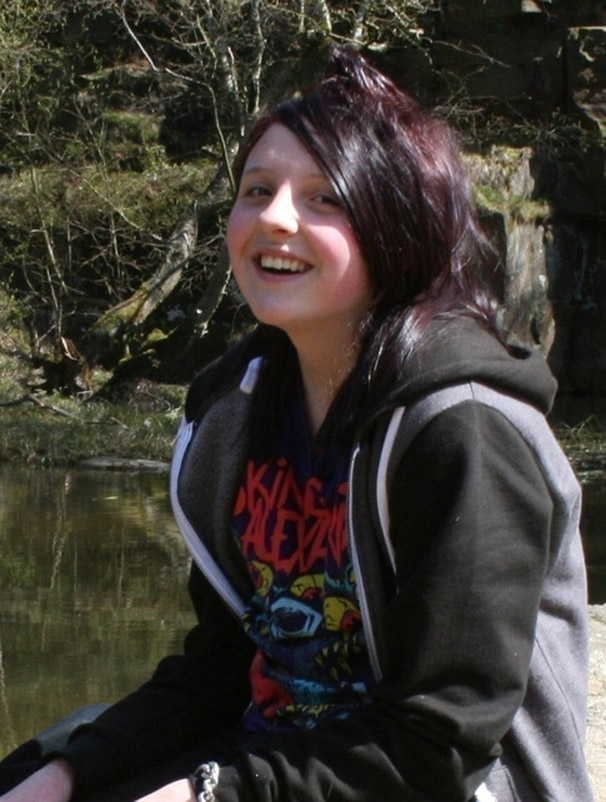 POLICE are asking for the public's help in locating a missing 15-year-old girl from Barnsley.

Fionn Bolton was last seen at around lunchtime on April 12 leaving her home in Honeywell Lane.

She did not return that evening and has not been seen since.

Fionn is described as being white, around 5ft 2in tall, with shoulder-length brown hair that has red streaks in it.

She was last seen wearing a dark-coloured hooded top with black jeans.

Fionn’s family and the police are growing increasingly concerned about her welfare and want to hear from anyone who may have seen her.

FIONN HAS NOW BEEN FOUND. THANK YOU FOR SHARING THE APPEAL.