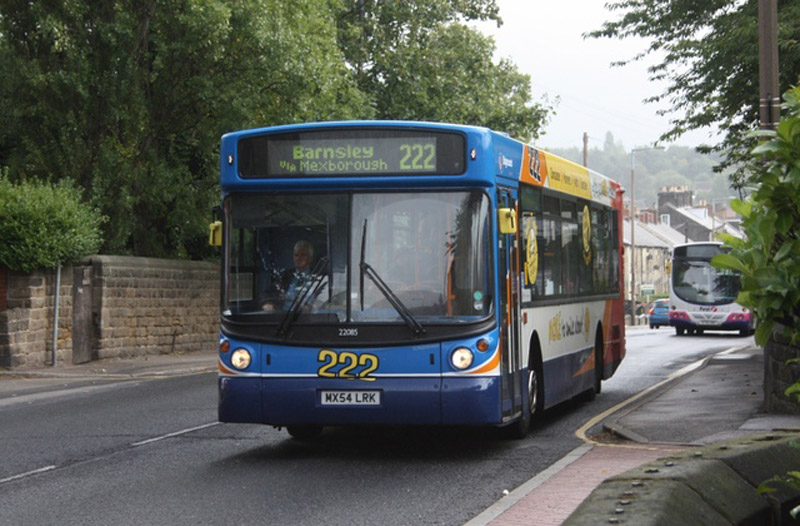 A NUMBER of bus fare increases will come into place from April 12.

Stagecoach announced that the prices of some saver tickets are to rise by an average of two per cent, reflecting rising costs.

Most single fares will increase by 10p with returns going up by 20p.

The Barnsley dayrider increases by 10p while the cost of a dayrider plus freezes for the eighth year in a row. The weekly megarider and megarider plus both increase by 50p.

The change to fares, which follow an annual review, is broadly in line with increasing staff costs resulting from growth in the economy.

Paul Lynch, managing director of Stagecoach Yorkshire, said: "We have done our best to hold down prices for our customers. We still have the lowest bus fares of any major bus operator in Britain.

"In 2015, Stagecoach will also spend £3.7 million on almost 30 new buses in Barnsley and the Dearne Valley."