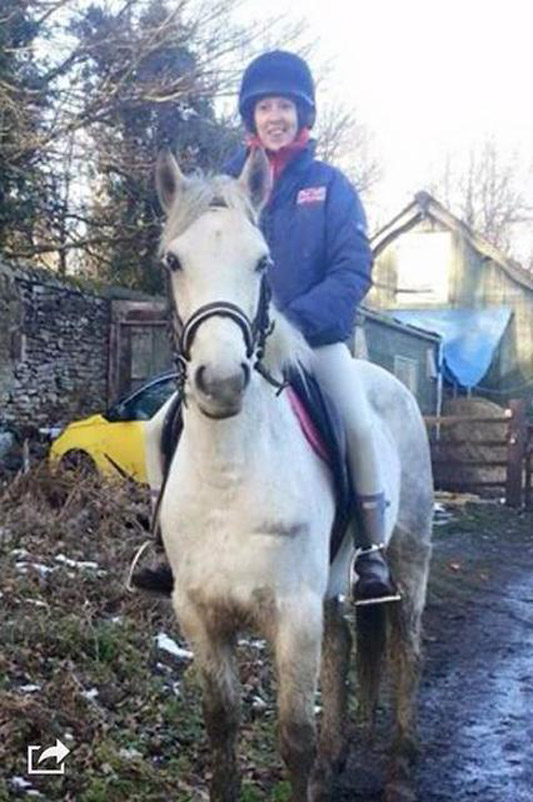 A HORSE owner has urged people to be vigilant - after her beloved pet was fatally stabbed.

Michelle Steeples, from Hoyland, kept seven-year-old Tilly in fields near Broad Carr Road since she bought the mare in December.

But on Sunday morning a passing dog walker found Tilly in a pool of blood, before news eventually reached a "gutted" Michelle. Sadly, the horse didn't survive the attack and had to be put down.

A Facebook post by Michelle on Yorkshire Horse Watch has gone viral, with over 7,000 people sharing the incident.

Now, a £1,000 reward has been pledged to anyone who can shed any light on the incident.

"As she stood eating her hay someone viciously attacked her and left Tilly there to die," Michelle said. "The RSPCA and vet confirmed that this was not a tragic accident but a deliberate act. Sadly her injury was so severe she had to be put to sleep.

"The person responsible needs to be caught before they harm anyone else. Someone out there knows something and we need them to come forward.

"We're absolutely devastated and we need to find who's responsible."

Contact police on incident number 190 of March 29, 2015 if you have any information.