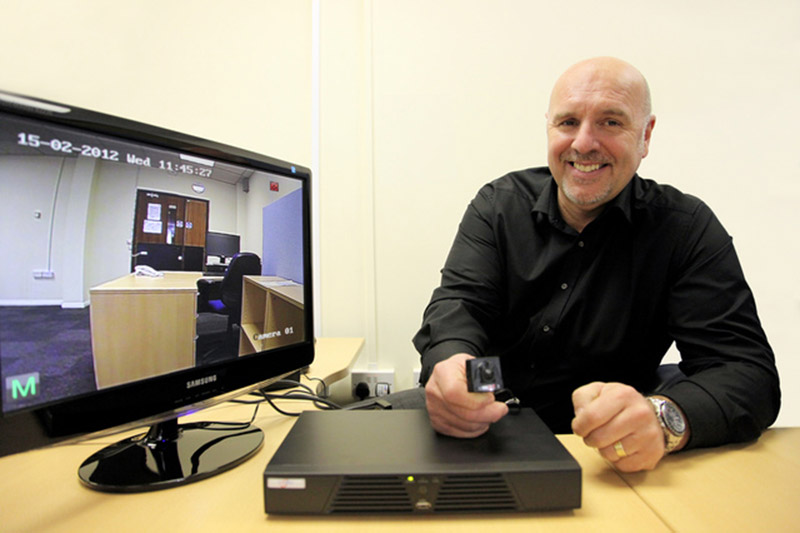 COVERT cameras installed by a former Barnsley detective have helped to catch out criminals who were fiddling MOT results.

Mick Dransfield, who spent 19 years in CID before he retired last year, has set up Drantec in Barnsley, which specialises in CCTV surveillance.

Already, he has been involved in two sensitive covert operations - including filming at a garage where a member of staff was caught out fiddling MOT results and fitting cameras to a safe house for victims of people trafficking.

Mike - whose company Drantec is based at Barnsley Business and Innovation Centre (BBIC) at Wilthorpe, - said: “The cameras act as deterrent so that businesses and organisations shouldn’t become the victims of crime in the first place, but if they do then they have evidence to catch the culprits and get a prosecution

“There are very strict rules about when you can use covert cameras. You can’t just use them to spy on people without good reason and you can’t put them in certain sensitive places. “It is also important that cameras, particularly those that might lead to evidence to be used in court, are in a position, and of a quality, that gives clear pictures that identify people. “I lost count of the hours I spent as a police officer studying grainy CCTV footage of the top of someone’s head.” Mick's business has been supported by the Enterprising Barnsley Programme.