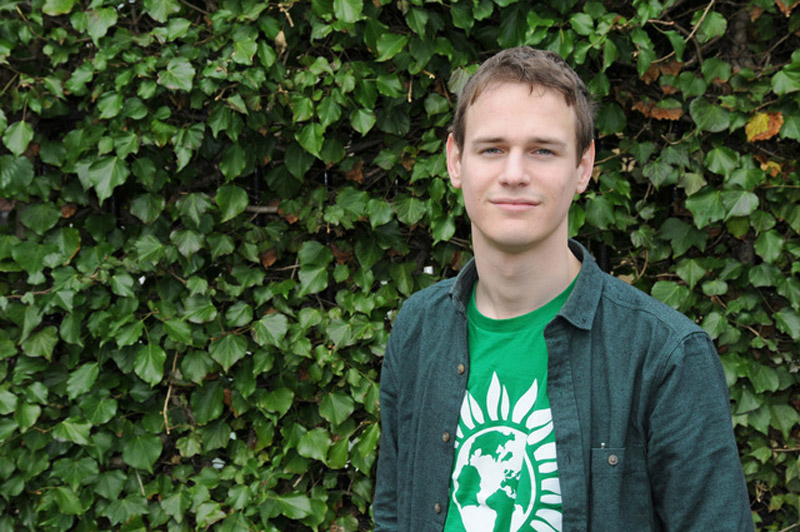 BARNSLEY'S first ever Green Party candidate has been announced.

Michael Short, who lived in the Barnsley Central constituency for 23 years, went to Shawlands Primary, Holgate and Barnsley College before heading to the University of Huddersfield.

He said: "I joined the Green Party on the back of them being refused a platform in our supposed 'democracy'. They represent the best hope now for a fairer society.

"Bringing services such as the railways, utilities and schools back into democratic, accountable and transparent public hands is something that the majority of the public supports.

"The Green Party however is the only party that promises to stand up to private interest and take back our services.

"This is crucially important in Barnsley, an area where a quarter of children are living in poverty and which is the fourth most deprived area in the Yorkshire and Humber region.

"We have still yet to recover from the blight of Thatcher and her successors, of whichever party. I strongly believe it is the best party to represent Barnsley and its proud history of struggle for social justice."