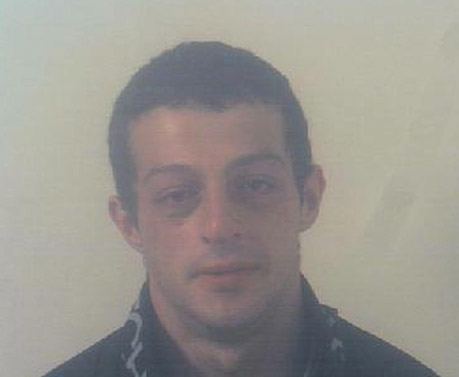 THREE men have been sentenced to a total of 32 years in prison following an aggravated burglary in Barnsley.

On the evening of March 16 in 2013, four unknown intruders entered the home of a family on Wilson Avenue in Penistone.

The couple were threatened with a baton and knife, before the intruders restrained the man with handcuffs.

The court heard that despite the pleas of the couple, who informed the men that their infant daughter was asleep upstairs, they searched the house and stole a number of items, including a TV, laptop and an iPhone.

The couple were extremely shaken, but uninjured during the incident. Following extensive police enquiries, three men were arrested.

At Sheffield Crown Court on Tuesday, they were found guilty of aggravated burglary.

"The residents were subjected to a traumatic ordeal when the men broke into their home and made extremely violent threats.

"They have shown no remorse for the threats and demonstrated a complete lack of respect for the residents, their property and the law. I hope that the sentence can help the family to move on after this ordeal.

"We're still making enquiries to identify a fourth man believed to be connected with the incident."