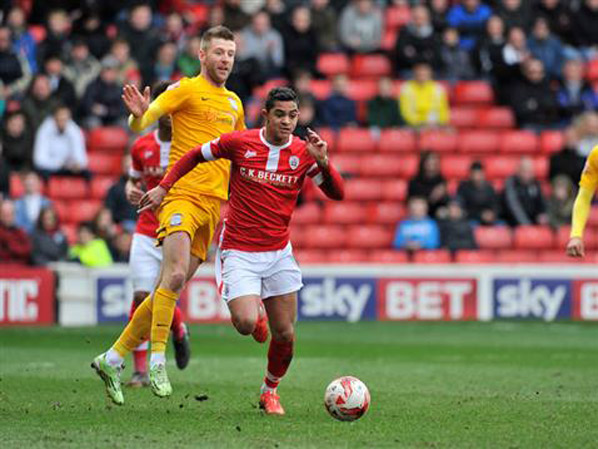 Over 12,000 fans made the trip to Oakwell to see two of League One's in-form sides go head-to-head, but it was the visitors who struck first when Joe Garner grabbed his 20th of the season before half-time.

Debutant Cameron Stewart, a loan signing from Ipswich, could have levelled things up for Barnsley but the 23-year-old winger failed to convert Declan John's cross.

But Ibehre, another loanee, headed home Mason Holgate's pinpoint ball in with ten minutes remaining to earn the Reds a well-deserved point.

Despite the hard-fought draw, Lee Johnson's side slipped out of the top six following Peterborough's 1-0 victory over Chesterfield.

He said: "I'm disappointed not to get a win but when you're 1-0 down to a good side like Preston you're happy with a point.

"It's not ideal to slip out of the play-offs but you've got to stick in there. Don't forget where we've come from - if you're falling from second place then it's a disaster but we're still with a shout."

END_OF_DOCUMENT_TOKEN_TO_BE_REPLACED 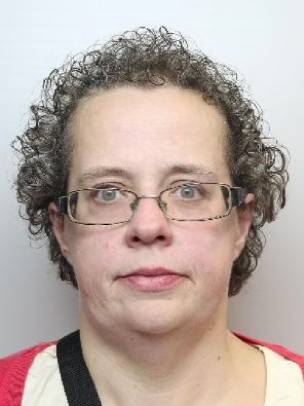 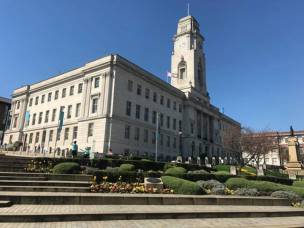