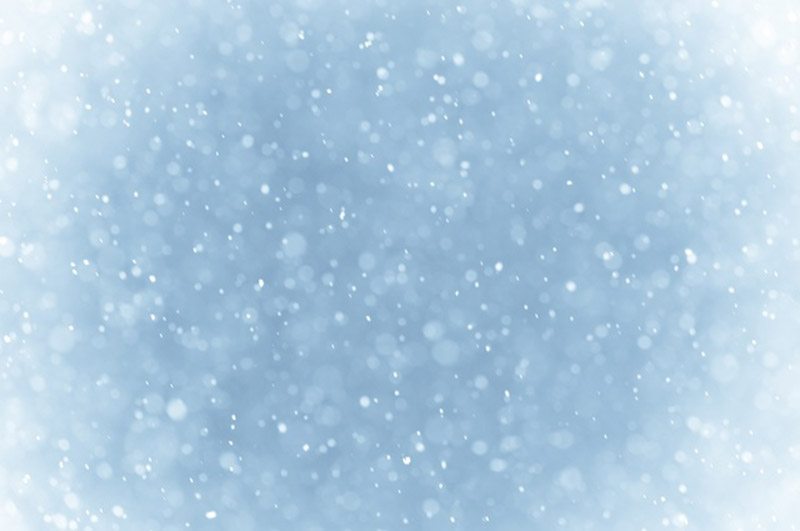 BARNSLEY Council has issued a statement defending today's gritting decisions after it claimed it it suffered 'unwarranted' criticism.

It says council gritters were out at 1am this morning (April 4) gritting some high level routes, and went out again this morning on the town's busiest roads.

A spokesman said: "We have been made aware of some criticism about the council’s lack of action in regards to gritting. This is unwarranted.

"As always, the council took quick and appropriate action to ensure that the borough’s traffic can keep moving. Given the warm temperatures prior to the snow, the heat in the ground melts the snow quickly, effectively washing away and diluting the grit.

"Also, grit needs crushing into the snow to make it activate, so if there is no traffic to do this, any snow falling will simply sit on top of the grit and cover it up."

The statement was posted on the Council's website following criticism about its gritting policies.