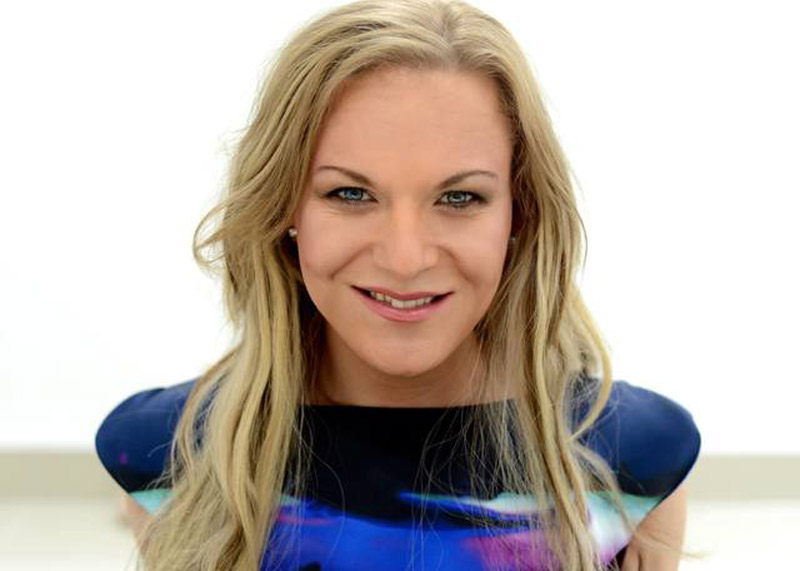 STEPHANIE Hirst has backed a campaign launched to try and save the town centre's only record store.

Struggling Debut Records has pulled out of next month's Record Store Day - an event which would have allowed its owner, Stuart Sheard, to buy in exclusive records not normally available.

He announced the news on Facebook, saying: "I've found it very difficult these past few months. Christmas was a big let down and I've been struggling ever since - I just can't get the funds together for this one day."

He said without his loyal regulars, he would have closed months ago.

But help is at hand. Local bands are planning a special record to raise funds for the store, and DJ Stephanie Hirst has backed the campaign to save it.

She said: "So many people are getting record players for Christmas now. We need record shops - the last thing I want is to see this place go."

Stuart said Record Store Day had been a huge success last year but slower trade since has meant he hasn't got the buying power to repeat it this year.

"I'm still going to celebrate record store day in my own way, I just can't afford the vinyls that come with it," the 31-year-old added.

On the day - April 18 - he will be offering discounted vinyl and live music from local bands.