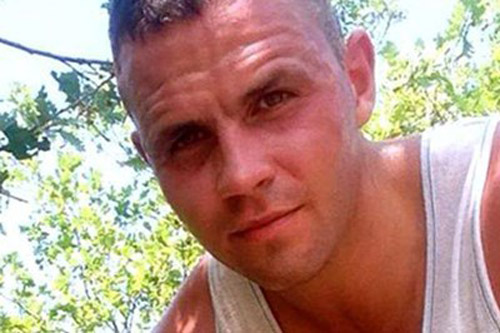 THE sister of a local hero who was killed fighting Islamic State terrorists in Syria has set up a fundraising page in his memory.

Kosta Scurfield, a former Royston High School pupil, was killed in combat fighting earlier this month in the Hasaka region of northern Syria.

The 25-year-old was fighting as a volunteer with the Lions of Rojava.

The page, set up by Georgianna Scurfield, is raising money for a charity which helps people in areas of war, disaster and poverty.

She said: "Kosta died fighting for every human being's right to live freely and safely in their own country.

"We have started this page to commemorate his work and continue a positive contribution in his name."