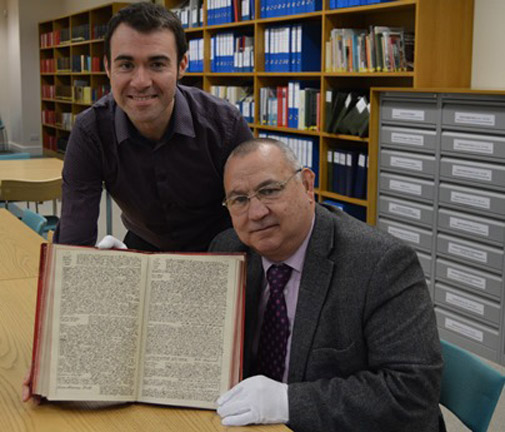 BARNSLEY'S greatest treasure has been revealed after a long search.

Staff at the town's museums delved into their vast collections and then asked residents to vote for their favourite.

The winning entry is The Annals of Barnsley, written by John Hugh Burland. They're a chronological history of the town from 1744 to 1864, a time when so much was changing locally.

The five volumes contain over 1.5 million words and must have taken him many years to produce, working late into the night by candlelight.

He includes details of local occurrences, deaths, parties, trials, characters, buildings and much more. Much of the information was gained by talking to the local people and isn’t therefore replicated elsewhere.

Coun Roy Miller, cabinet spokesperson for place, said: "I'm delighted that the public have voted Burland’s work to be Barnsley's greatest treasure because they were created locally and contain so much history.

"Out of all the treasures they would also have taken the most time to create and required such dedication."

The Annals of Barnsley were donated to the library service in the 1890s and have been used by local historians ever since.