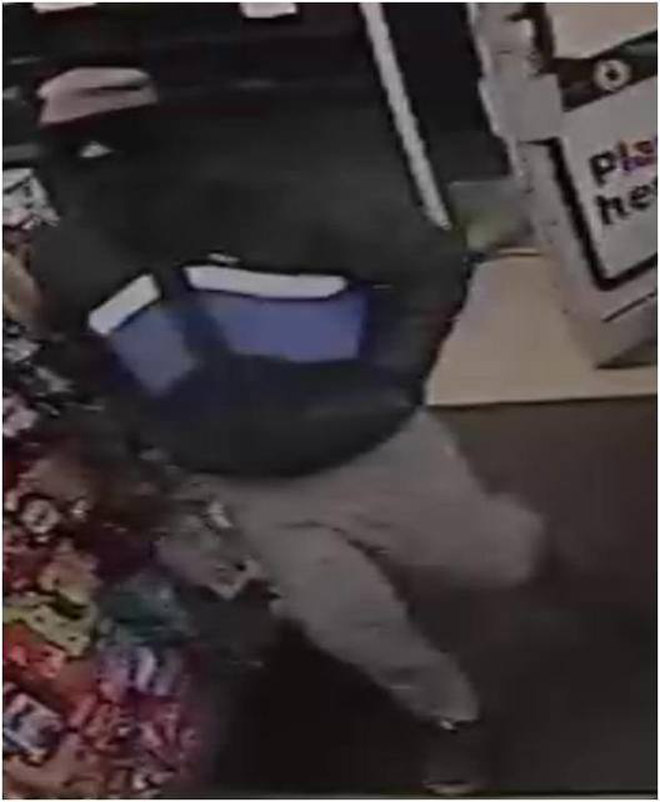 A CCTV image has been released following reports that a shop's staff were threatened with a gun in an attempted armed robbery.

Police are investigating following reports that the Londis Store on Church Street, Swinton, was targeted at 8.45pm on January 10.

It's believed that an unknown man entered the store with his face covered and threatened staff with a handgun before demanding cash from the till.

Officers believe that the man left the store empty-handed, after being challenged by a member of staff. It's believed he left in the direction of Highfield Road, Swinton.

If anyone has any information, please contact police on 101 quoting incident number 980 of January 10. Alternatively, to give information anonymously, call Crimestoppers on 0800 555 111.