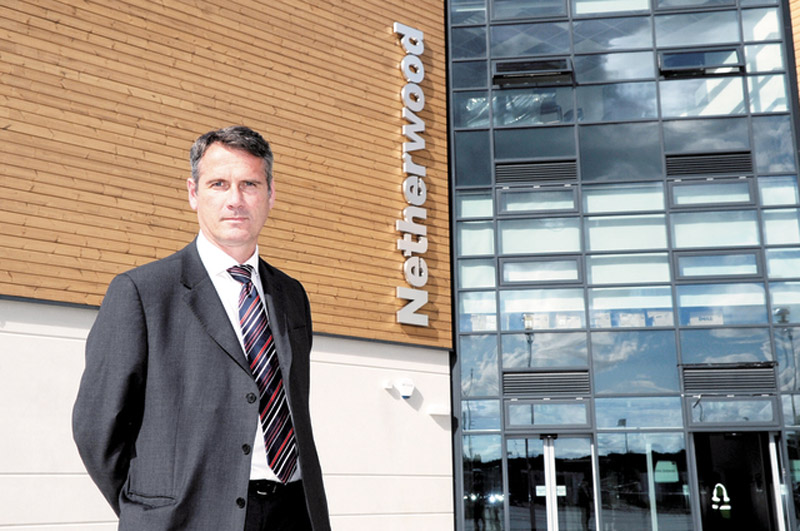 PARENTS were warned not to keep their children at home after travellers moved near a Barnsley school's entrance.

A group of travellers moved onto a council car park, near the entrance to Netherwood ALC on Dove Valley Way, at the end of last week but departed at the weekend.

A letter from principal Toby Eastaugh read: "The presence of travellers near to any school is not a reason to keep your child at home and we will mark such absences as unauthorised."

The letter also stated that additional staff had been allocated to supervise students on their way out of the drive at the beginning and end of the day.