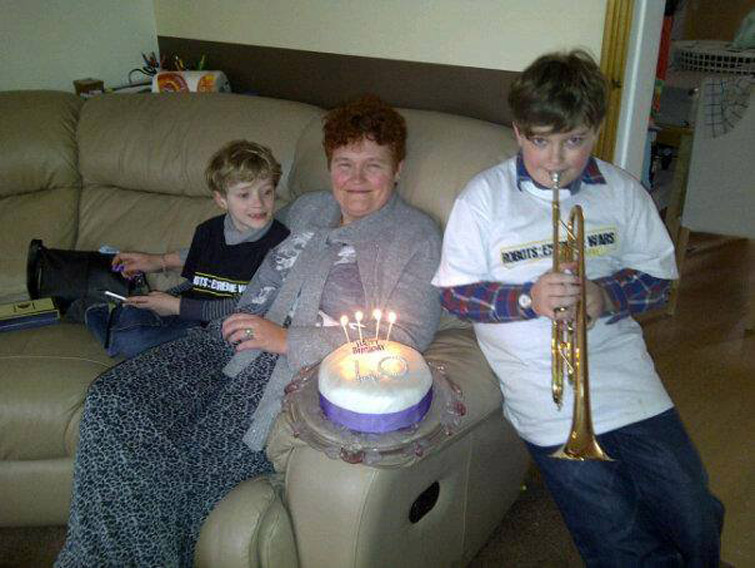 THE heartbroken mother of two boys murdered by their father was told not to blame herself for the deaths during their inquest.

Claire Throssell, mum of Jack, 12, and nine-year-old Paul, said: "The fact that I wasn't there when my children needed me the most will haunt me forever - I would have gladly given my own life in order for them to keep theirs.

She said she felt she should have prevented the boys visiting her ex-husband Darren Sykes.

The 43-year-old was asked to record the moods of the brothers when they returned from their father's home.

However, that call took place a couple of hours before the fire which killed the brothers at their former family home on Tennyson Close, Penistone.

But coroner Chris Dorries reassured Claire, saying: "Your loss deeply affects me. I've sat here a long time and listened to many cases and you have nothing to blame yourself about."

Claire had been working late on the day of the blaze and arrived home about ten minutes after Sykes picked up Jack and Paul from the house she shared with her mother in Thurlstone.

Police then arrived about 15 minutes later to tell Claire of the fire.

She added: "Jack and Paul passed away in my arms and safely wrapped in my love. I am extremely lucky to have many memories of precious time spent with them."