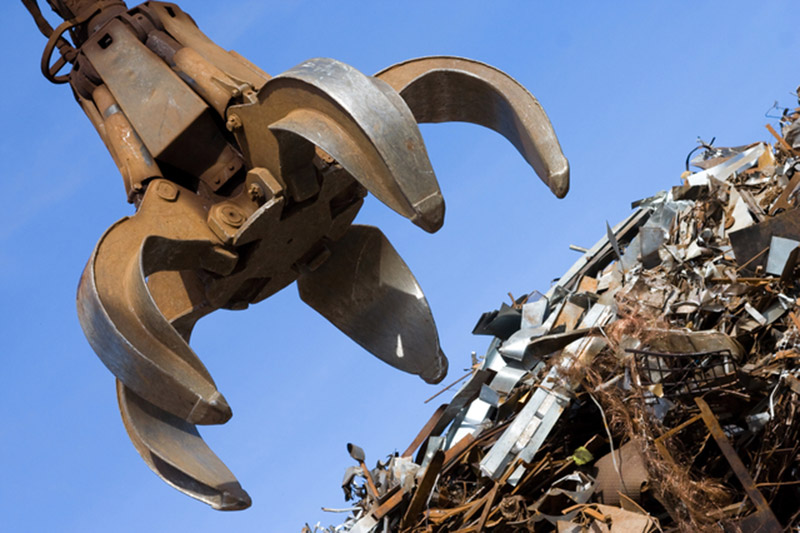 POLICE have announced a strike against metal theft which will make it harder for criminals to cash in on stolen scrap.

Operation Tornado will force people to use ID when trying to dispose of metals at scrap yards. The operation will mean that participating scrap dealers will need a photo card driving licence or an original passport with a utility bill showing the seller’s current address before any transaction is done.

Chief Supt Bill Hotchkiss said most scrap yards had already signed up for the scheme and others were being encouraged to do so.

He added: "The new standards should be a breath of fresh air for the scrap metal industry, which is governed by some archaic laws and a no-questions-asked approach.

“We will continue to focus on the few who remain reluctant, encouraging them to sign up in the next few weeks and are hopeful that the scheme will have a significant impact on the ability of local criminals to convert their stolen metal to cash as we will have removed their avenues to sell metal on.”

BTP Deputy Chief Constable Paul Crowther added: ““It is not acceptable to turn a blind eye to stolen metal. By helping criminals to turn stolen metal into cash, often quickly and easily, dealers are fuelling this crime which is blighting our infrastructure and disrupting the lives of ordinary people on a daily basis.”