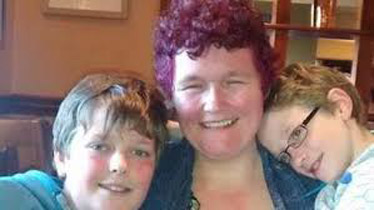 THE young brothers who passed away after a fire in Penistone were lured to their deaths by their father.

Jack, 12, and nine-year-old Paul were rescued from the property on Tennyson Close by firefighters on October 22. However, they both sadly lost lives as a result of their injuries.

The boys' inquest, which reached its end on Wednesday, recorded a verdict of unlawful killing.

A statement from their family said: "The family are devastated by the deaths of our two kind, loving, gentle and talented boys.

"There are no words to describe the huge void which has been left in our lives.

"We would also like to thank all the staff at Sheffield Children’s Hospital, the paediatric intensive care unit at Manchester Hospital, fire and ambulance crews and the local community for their care to our boys and our family which still continues today."

Father Darren was also rescued from the property and died as a result of his injuries. An inquest into his death concluded on Tuesday, with a verdict returned of suicide.