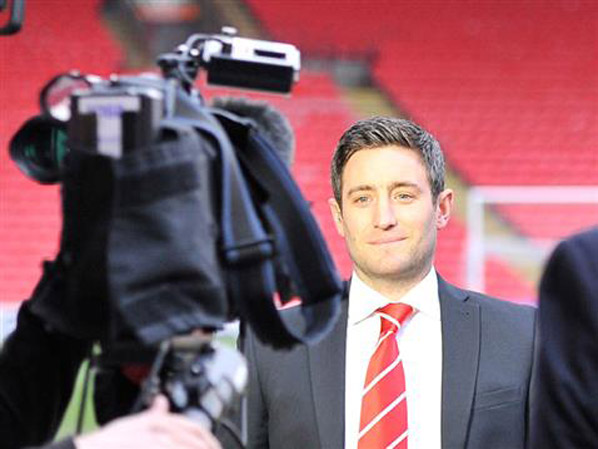 Reds' Resurgence Continues With Away Win

The Reds - now with three consecutive wins under their belt - move up to 12th in the League One standings, just four points off the play-off places.

A recent upturn in performances has also put distance between them and the relegation zone, with the gap now at nine points after wins against Crewe, Scunthorpe and Gillingham.

After a quiet first half, it was George Waring who fired home for the visitors after Ben Pearson's shot was parried by Stuart Nelson ten minutes after the restart.

Johnson, who joined Barnsley from Oldham last week, ended the Gills' eight-game unbeaten run, leapfrogging them in the process.

He said: "I'm delighted - victory away from home and a clean sheet is a perfect result. I thought the boys were fantastic.

"It's a good win, but let's not get too excited. There's a lot more to come."

Next up is a home match against Coventry tomorrow night.