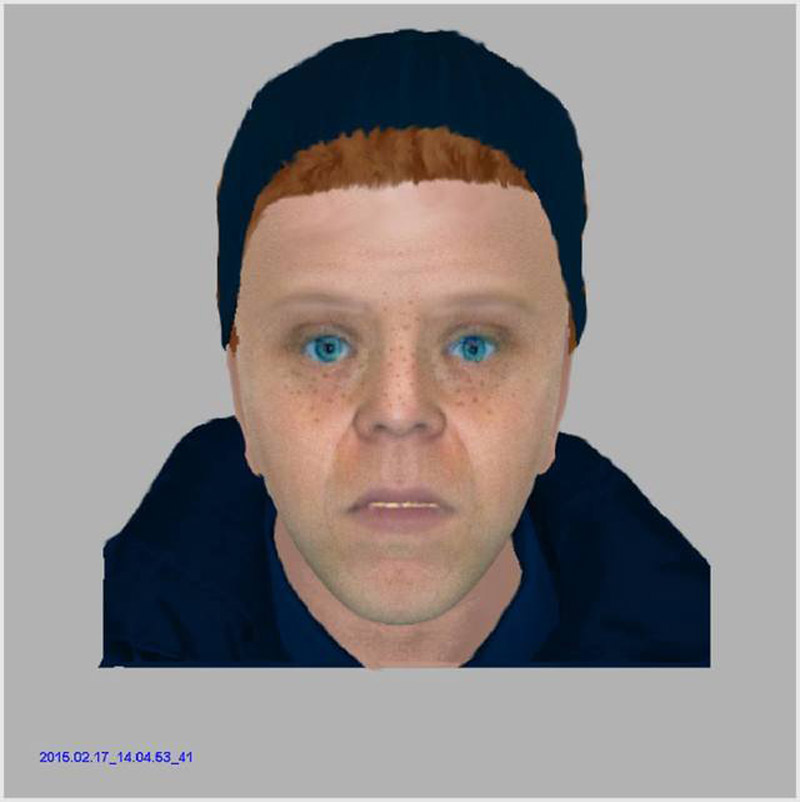 AN e-fit has been released after a 16-year-old girl was dragged from her horse and punched by a man.

At around 6.20pm on February 12, a complaint was made about an assault and attempted theft from the victim who was riding her horse on the Trans-Pennine Trail to the rear of Lang Avenue, Lundwood.

The girl was confronted by a man who took the reins of the horse and demanded her valuables.

She refused and the suspect grabbed her by the left hand and pulled her from the horse and punched her in the face.

A struggle ensued, at which point the man ran, empty handed, from the scene. The suspect was reported as wearing gloves, a navy beanie hat, shirt and jacket.

The suspect has blue eyes, short copper-coloured hair and fair skin tone with freckles around the nose and eyes.

He is described as around 21 years old, approximately 5ft 8in tall, with broad shoulders.

Anyone that recognises the man in this picture is asked to call the South Yorkshire Police on 101 quoting crime number B/14039/15.