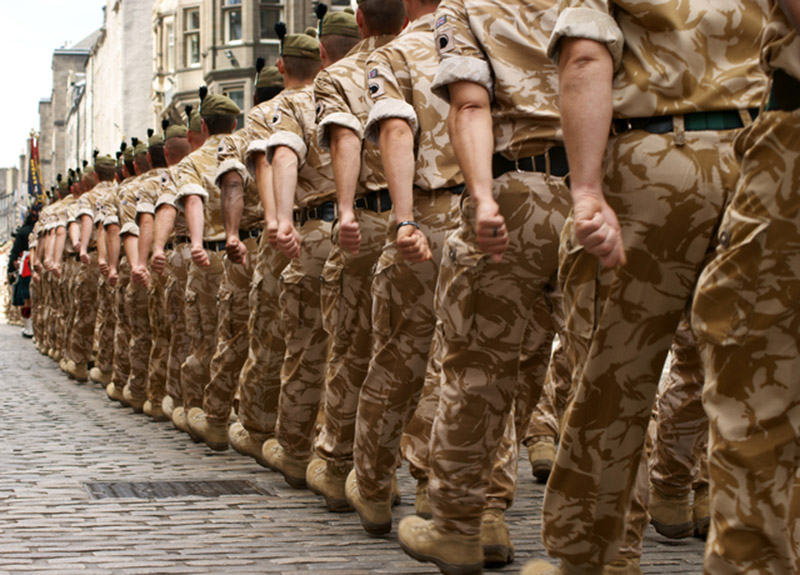 BARNSLEY'S army recruitment office will be closing down in June with the last recruit being processed on April 18, We Are Barnsley can reveal.

The move comes after the Ministry Of Defence revealed that army recruitment is being handed over to the private sector in a bid to cut costs.

Former Army Major Dan Jarvis MP - who served in Iraq and Afghanistan - said: “This decision is worrying for anyone in Barnsley who is considering a life serving in our Armed Forces.

“The news also comes at a time when more people from Barnsley are interested in serving our country. To join the Armed Forces is a big life commitment for anyone and it is vital that before anyone signs up, they have had the opportunity to sit down and talk to an experienced serviceman or women who truly understands what service life is really like.

“By outsourcing to a private company the Government run the risk of recruiting the wrong people that are not suitable for Forces life. We also run the risk of the right people not being privy to the advice and support that they deserve, prior to their enlistment."

Last year, the Army recruitment office at the Barnsley Interchange had hoped to recruit 75 new soldiers. They ended the year having recruited 80.