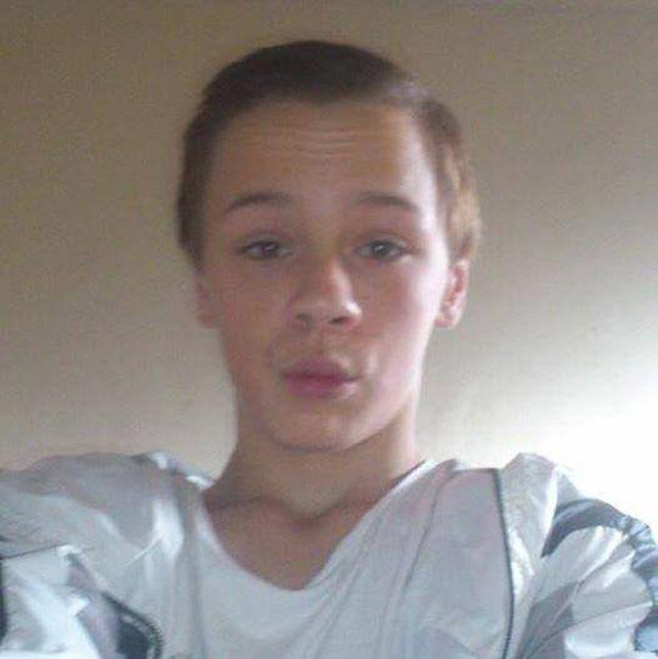 Appeal In Search For Missing Teens

POLICE have asked locals for help in tracking down two teenagers missing from Barnsley.

Michael Barrett, 15, and Courtney Bailey, 14, were both reported missing from their homes yesterday.

Michael did not return home from school and has not been seen by his family since. He is around 5ft 5in tall, with short mousey brown hair. He was last seen wearing a Barnsley Academy uniform, with a black coat and carrying a Liverpool bag.

Courtney was last seen at home at around 7.15am. She was reported missing when she did not turn up for school.

She is 4ft 10in tall, of slim build, with long blonde hair which is usually tied in a pony tail, blue eyes. She was wearing black jeans, a white school shirt, a black zip-up top and school blazer.

The two teenagers are known to each other and police believe they may be together.

Officers are urging the or any members of the public who see them or knows their whereabouts to contact police on 101 quoting incident number 278 of February 23.