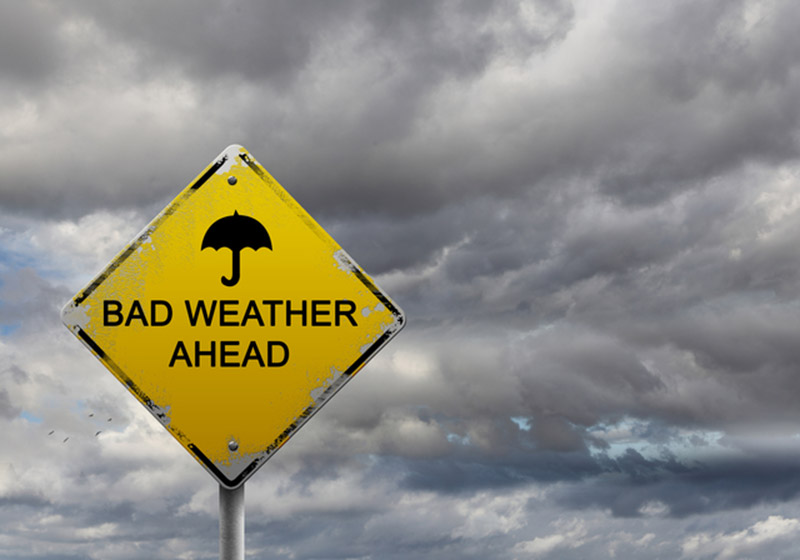 WEATHER warnings for snow and ice have been put in place for South Yorkshire by the Met Office.

Although many areas will escape with a good deal of sunshine, occasional wintry showers may strike tonight and into Tuesday.

A spokesperson said: "Frequent sleet, snow and hail showers are expected on Monday and persisting well into Tuesday.

"Accumulations to low levels are likely to be transient, while on hills above around 200m 5-10 cm of snow is possible. Icy patches are possible at times on untreated surfaces, especially on Monday night.

"Winds will be generally strong, with gusts of 60mph or more likely at times, especially on hills.

"The public should be aware of the risk of disruption to travel and for hazardous driving conditions at times."

The warnings remain in place until 3pm on Tuesday.