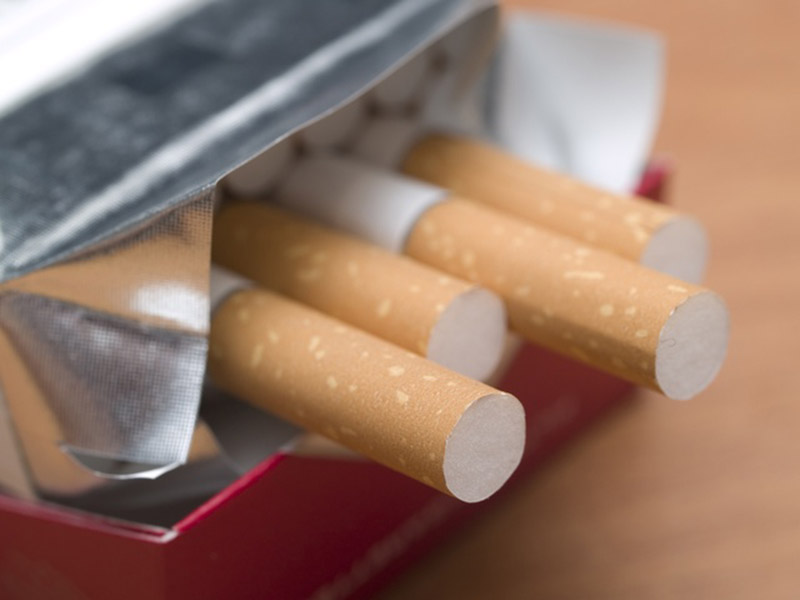 Smoking In Cars Carrying Kids To Be Banned

DRIVERS will be banned from smoking in cars if they're carrying children as passengers.

The move, which will become the law on October 1, follows a similar ban in Wales.

However, the new rule will not apply to anyone driving alone or in a convertible with the top down.

The regulations were passed after 342 MPs voted in favour, while 74 voted against.

What do you think? Is it a good move or will it be too hard to enforce? Have your say.