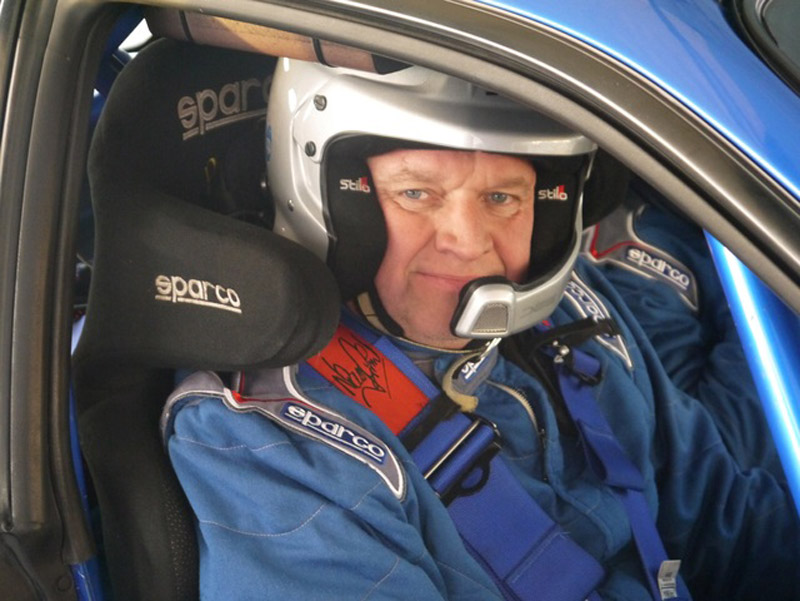 A BARNSLEY man is taking the world of rally driving by storm after a 30-year break.

David White, owner of White's Bakery in Darfield, competed in his first rally event at the age of 17 but decided to give motorsport a break and concentrate on family life and business.

Now aged 49, he has returned to competitive driving and is already proving to be a contender.

Last year in his first season, he finished winner of the Motor Sport Association Asphalt National Rally Championship and this year, after just three events, he is top of the leaderboard in the North of England Tarmacadam Championship.

David said: "Rally driving has always been my passion and it feels great to be back behind the wheel and competing.

"It's funny being the new boy on the scene at my age but I’ve got all the enthusiasm and competitive drive I had at 17 and seem to be holding my own against drivers of all ages.

"My ambition is to keep getting better times and placings and move up to the UK’s premier rallying competition, the British Rally Championship, in 2016."

David’s passion for rallying is now shared by his son Mathew, aged 21, who is his co-driver and navigator. The father and son team drive a Prodrive-fettled Subaru Impreza.