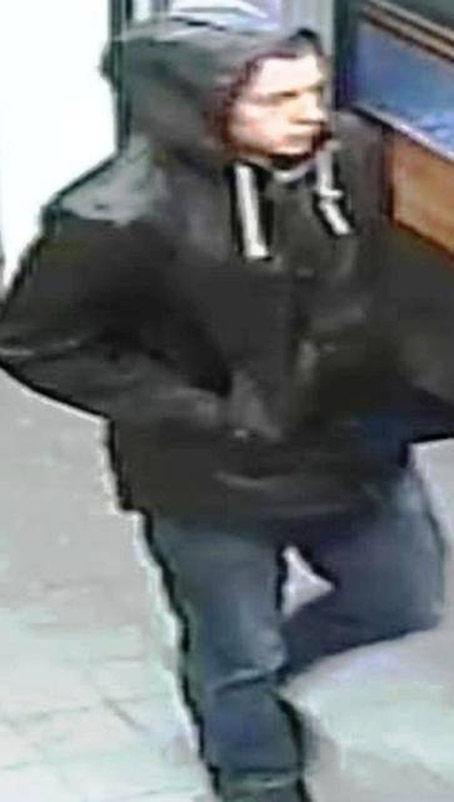 POLICE have released a CCTV image of a man after a teenage girl was assaulted as she waited for a train.

British Transport Police officers want to speak to him after the incident left the 17-year-old shaken and upset.

The incident happened at around 6pm on December 22 on the Sheffield-bound platform at Mexborough.

Investigating officer PC Sandra Murray said: "The young girl was waiting in the shelter for her train to Meadowhall. A man entered the shelter and briefly spoke to her.

"Once both were standing on the platform, he then made a sexual comment towards her and kicked her in the groin, before walking off."

Witnesses to the attack or anyone who recognises the man in the image are urged to come forward to help police with their enquires.

PC Murray added: "We believe the man in the image could have vital information about this completely unprovoked attack which left a young girl shaken and scared and would urge him to come forward."