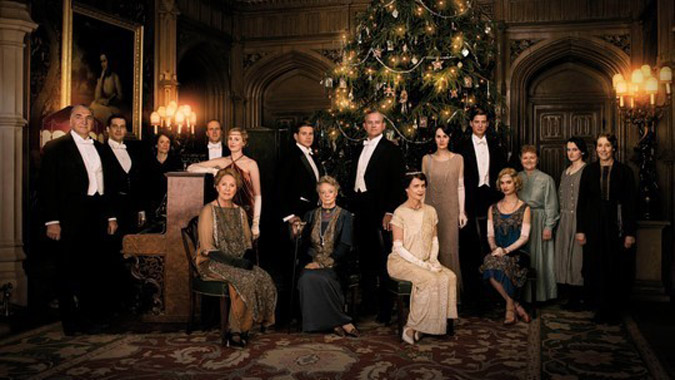 Downton Abbey Costumes To Go On Display In Barnsley

DOWNTON Abbey fever is set to explode in Barnsley when some of the show's exquisite and beautifully crafted costumes go on display.

The multi-award-winning hit ITV period drama is hugely popular with audiences at home and abroad.

It's hoped the exhibition, put together especially for Cannon Hall, will be a big hit with fans when it comes in July, taking pride of place in the Cawthorne stately home until September.

It will feature 20 historically-inspired costumes worn by the cast.

The costumes are being loaned to the museum by Cosprop, the world's leading costume supplier to film, television and theatre.

Christine McSweeney, from Cosprop's exhibition department, said: "All of the costumes in the show will be recognisable. It's a way for the public to see up close and in detail costumes which are sometimes only fleetingly seen on the screen."